Did you know that mosquitoes are the most deadly animal on earth?! They claim more lives every year than sharks, snakes, dogs, crocodiles, lions, and humans combined. Mosquitoes have shaped world history by influencing the outcome of wars and the success of colonization attempts. They still influence daily life in many parts of the world.

Mosquito-borne diseases include Malaria, Yellow Fever, Chikungunya, Dengue, West Nile virus, Zika virus and many more. Thanks to mosquito control, vaccinations, and continued research, many of these diseases are rare in the United States. Other diseases we are still learning about and fighting to keep from spreading throughout the mosquito season. Seeing the impact of mosquito control on public health, in 1923 Utah was the third state in the nation to adopt mosquito control legislation (Utah Code 17B-2a Part 7). West Nile virus continues to be our main focus here in Utah. 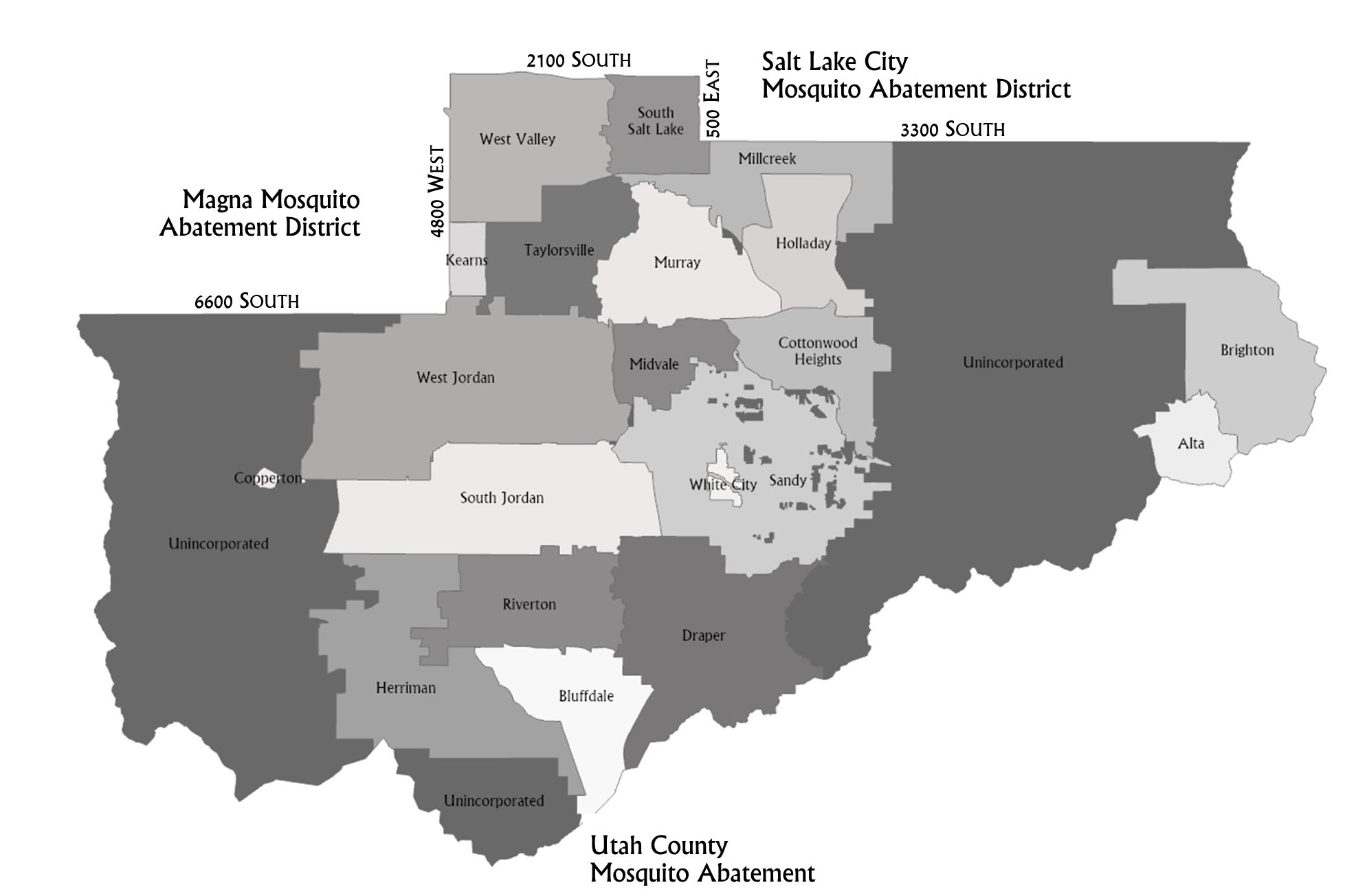 To serve the public by minimizing mosquito nuisance and disease with a priority on safety, ecological stewardship, and cost efficiency.